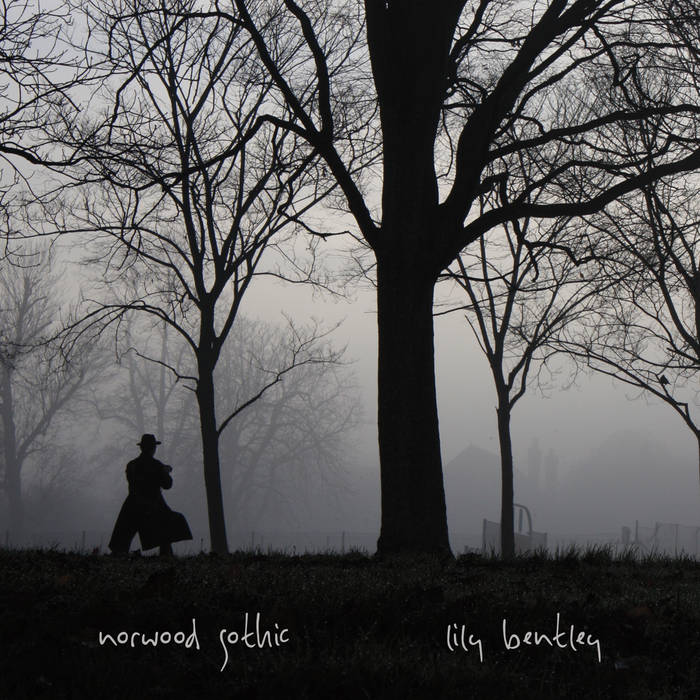 Lily Bentley is a folk singer and songwriter from South London. Drawing on traditions from both sides of the Atlantic, she focuses on the lesser-heard voices of the folk genre: the feminine, the marginal, the supernatural.

Bandcamp Daily  your guide to the world of Bandcamp